Tomáš Plášil, HOPI driver, showed a great performance in the competition of 29 other drivers from all over Europe. After the opening seven disciplines, he even had an amazing fifth place. However, in a quarterfinal match, he lost his rivals from Bosnia and Herzegovina and did not intervene in the final race for a Scania 100,000 EUR truck.

The European final of the Scania Driver Competitions took place in Södertälje, Sweden, last weekend. In total, more than 20,000 drivers from 30 European countries have been involved in the € 100,000 Scania truck contest. But only the winners of the national finals advanced to Sweden and Tomáš Plášil could not be among them. HOPI's driver had a clear goal - to win.

Those who are among the top 18 drivers advancing into the quarter-finals have been judged by the contestants' performance in 7 introductory disciplines: austerity and defensive driving, vehicle check-in, cargo securing, first aid, a birdview drive, terrain and knock the King ”. "The driver is the most important factor in transport," said Erik Ljungberg, director of communication, branding and marketing at Scania. "Through the Scania Driver Competitions, we want to increase the position of professional drivers and emphasize their importance for transport companies' profitability, road safety and environmental impact."

Tomáš Plášil went through these disciplines very well. In the sum of the points he even made a fantastic fifth place and in the quarterfinal he was one of the favorites. But in the "Water Challenge" discipline, he was not enough to challenge his opponent, Adnan Mujkič, from Bosnia and Herzegovina, and he didn't make it to the semi-finals. 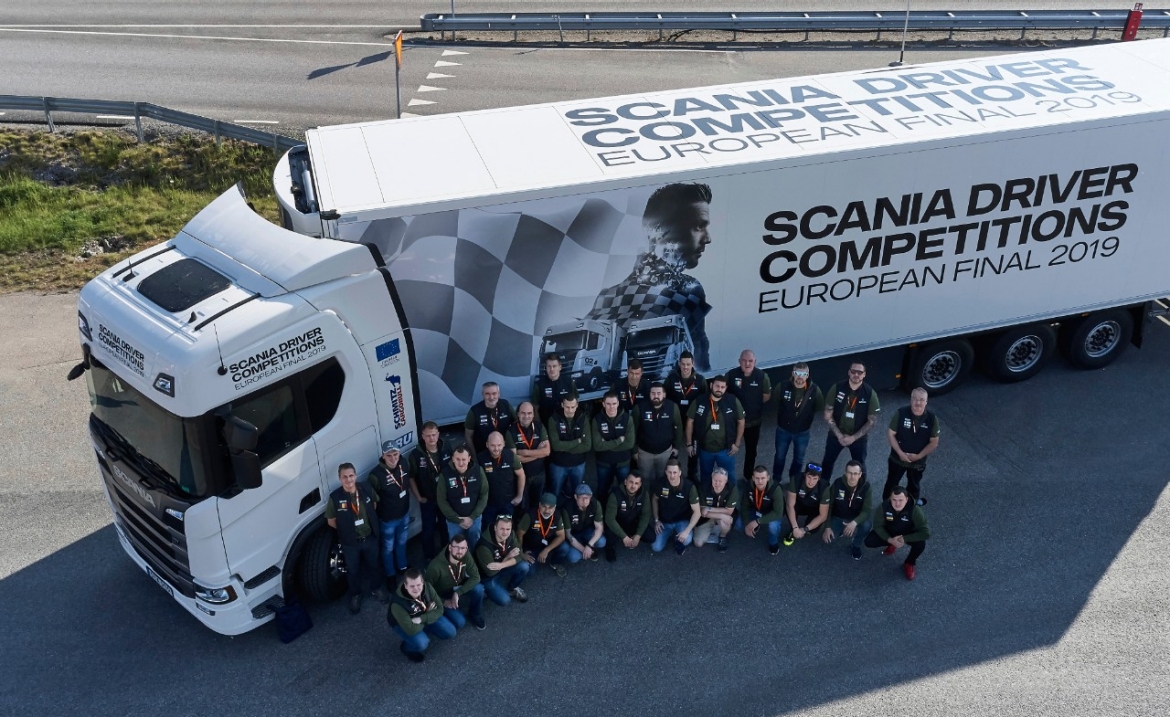 "At first I was very angry with myself, but now I have to say that I am happy with my location. It is really amazing to get among the top 18 drivers from the original 20,000 who entered the competition, ”says Tomáš Plášil. HOPI driver adds: "The hardest thing for me was to deal with my own nervousness."

Why to choose HOPI?

Our strength is: our high customer focus
and our satisfied employees.

Companies, that trust us

These Website use cookies to provide services and traffic analysis. By using the site you agree to this.